A Portsmouth woman has been charged with child abuse and neglect after police say she got into a car accident while intoxicated with her son in the car. 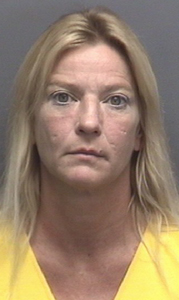 The wreck happened at Murphys Mill Road and General Early Drive on July 25 at about 5:35 p.m., according to city spokeswoman Diana Klink.

Susan Avery Murphy, 44, had lost control of the Mitsubishi Montero she was driving, and the vehicle rolled and came to rest on its side, Klink said. She and her juvenile son were injured.

She also has been charged with driving under the influence of alcohol and refusing a blood or breath test.