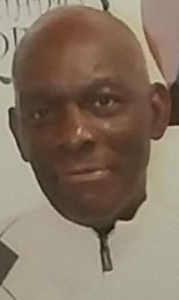 George attended school in Gates County, N.C. He worked in ILA Longshoreman before relocating to New York. He worked with Allied Maintenance and later retired as a member of Local 32 BJ.

Mr. Morgan will be on view today from noon to 7 p.m. at the funeral home. A celebration of life service will take place at 1 p.m. on Friday at Zion Tabernacle Baptist Church, 1261 HW 32 N Corapeake, NC 27926.

Expressions of sympathy and flowers may be extended to the family at www.cookeovertonfuneralhome.com. Professional services are entrusted to T.E. Cooke-Overton Funeral Home Inc.