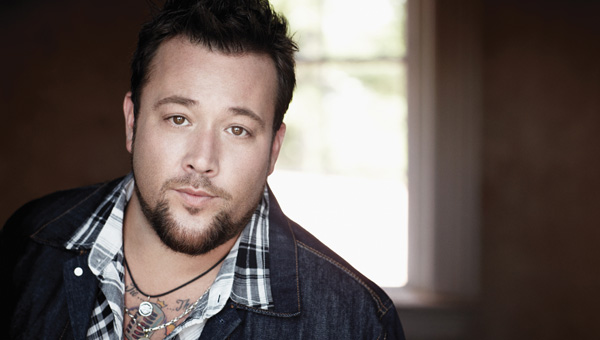 Uncle Kracker recently headlined the Isle of Wight County Fair. Since bursting onto the scene at the turn of the century, he has produced hits including “Follow Me,” “Drift Away” and “Smile.”

This guy will have you screaming ‘Uncle’

Known on his birth certificate as Matthew Shafer, Uncle Kracker has brought an entirely new dimension to country music, one that made a big impact in these parts recently, when he headlined the Isle of Wight County Fair last month.

Rock is also “my best friend,” the artist said during a phone interview from his Michigan home. He was referring to Kid Rock, with whom he has recorded and toured and with whom he shmoozes regularly.

Uncle Kracker has had phenomenal success since bursting onto the scene at the turn of the century. Big hits include “Follow Me,” “Drift Away,” and “Smile.”

Just to prove that the show is family oriented, he checks with his 14- and 15 year-old daughters. (He will get to the 10-year-old later). “They are the best gauge possible. They have a pretty good lock on quality.”

When he tested “Endlessly,” his latest, for them, he said, “They were instantly into it. They absolutely loved it, and that made me feel great.”

This energy-filled performer has worked with a variety of famous folk, including Kenny Chesney and country legend John Anderson, whose idea it was to work as a team on his early hit, “Swingin’.”

Unc began “swingin” in a trailer park. His first hit, “Double Wide,” went double platinum. Like just about everything he does, country mixes with pop, an ultra-successful combination, as witnessed by his positions on the top-10 charts and his sell-out concerts.

He credits all those happy happenings to his philosophy.

“I really subscribe to the mindset of just having fun. That’s what it’s always about. It’s the train that I’m forever on. The way I feel is if I’m enjoying it, it’s really worth doing.”

During a 60-year career spanning newspapers, radio and television, Frank Roberts has been there and done that. Today, he’s doing it in retirement from North Carolina, but he continues to keep an eye set on Suffolk and an ear cocked on country music. Email him at froberts73@embarqmail.com.