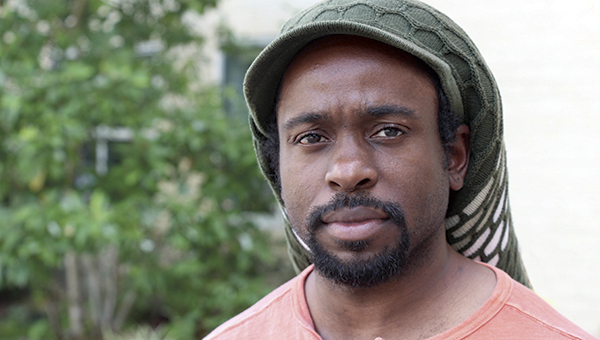 The zombie apocalypse has begun in Hampton Roads — that is, if Synnika Lofton’s new book is to be believed.

It’s not to be believed — it’s fiction, after all — but it’s fun to imagine what would happen if the zombie uprising took place here in Suffolk and the surrounding localities.

That’s what Lofton, a Chesapeake resident, did when he wrote his new book, “Run, Feed, Run.”

“I thought it would be really interesting to set up a zombie apocalypse that begins in the Hampton Roads area,” Lofton said.

The story begins when the main character is on his way to a restaurant in Virginia Beach.

“The next thing you know, the zombies are coming out of nowhere,” Lofton said. “He and his friends are left to decide what’s the best course of action.”

Lofton said he “caught the zombie craze” about four years ago while watching the show “The Walking Dead.”

“I was really just impressed with the character development,” he said. “These characters are really dynamic and really complex.”

Though he writes mostly poetry, he set out to do the Hampton Roads zombie novel.

“It was a stretch to do fiction,” he said. “Writing anything more than a few stanzas is a lot for me.”

But once he wrote the first chapter, he discovered, that “it’s just a matter of following characters” from that point on.

Lofton said he enjoyed getting to decide how much technology his characters have access to throughout the novel. They slowly lose their ability to communicate with one another, he said.

Lofton is already working on a sequel that includes more scenes in Suffolk, he said.

He teaches literature at Chesapeake Bay Academy and at Norfolk State University.

The book is available from Amazon, guerrillaignition.com and several other online retailers.