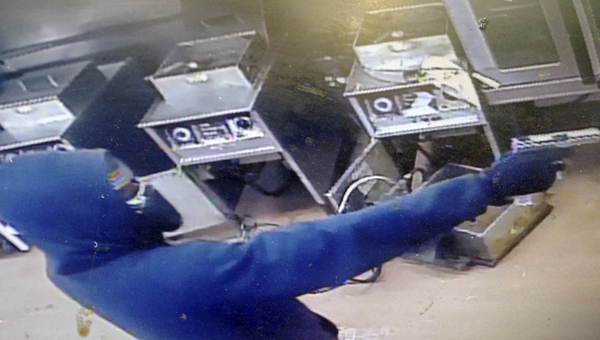 Police are seeking the identity of two suspects who robbed a restaurant Wednesday night.

Police are investigating an armed robbery that took place Wednesday evening at the Feather-N-Fin restaurant in the 700 block of East Washington Street.

The incident was reported at 10:20 p.m., according to a city press release. The offenders were described as black males, both 5 feet, 6 inches to 5 feet, 7 inches tall and wearing dark clothing, gloves and ski masks. One of the suspects brandished a firearm and demanded money, according to the release.

They fled on foot in the direction of Adams Street and Walnut Street after receiving an undetermined amount of cash. No injuries were reported.

Dangerous mosquito-borne viruses have been found recently in a variety of neighborhoods around Suffolk, and one infected horse in the... read more