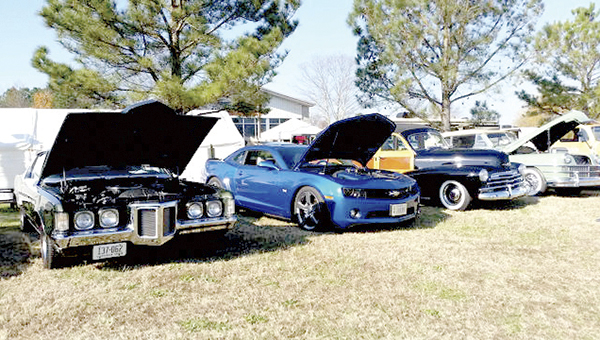 This year’s cruise-in, which falls on National Collector Car Appreciation Day on July 8, will take place on facility grounds off of Isle of Wight Industrial Park Road. The event is expected to run from 6 to 9 p.m.

There will be hundreds of antique and performance cars on display. In addition, there will be live music from local blues band Bill Miles Band and food provided by Rodman’s Bar-B-Que. Also, Marty Williams will be the guest speaker.

Daniels founded Daniels Performance Group more than 15 years ago. It was originally designated for a local race team but within the last five years has transitioned to car restoration.

Daniels, a former Langley Speedway driver, has had a passion for motorsports since his youth. He managed to influence his children as well, as both have careers in NASCAR.

There is no entry fee for spectators. However, cruise-in participants are asked to pay $3 each. All proceeds will go towards Toys For Tots. The facility also hosts an annual car show in December to raise additional funds for the organization.

EDITORIAL The news was heartbreaking and terrifying. Every parent’s worst nightmare. Quantez Russell had been shot, the voice on the... read more