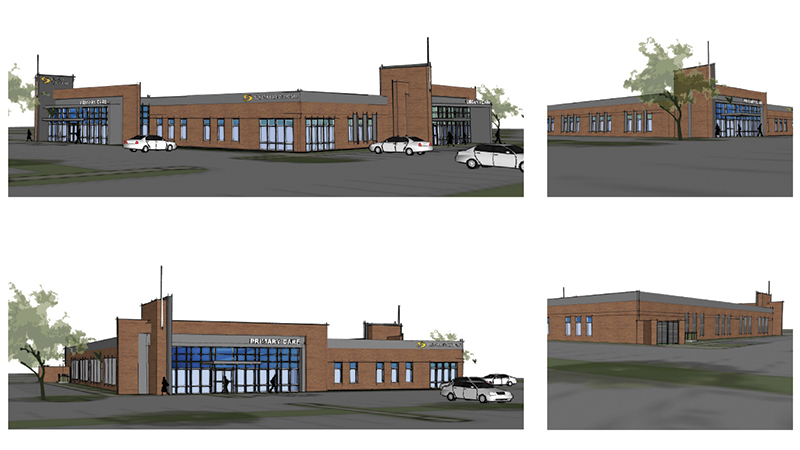 By August 2017, there are plans to have a new medical office building on Sentara Obici Hospital’s campus. The building will be situated between the hospital and ambulatory surgery center.

Sentara Obici Hospital plans to add a new building at its Godwin Boulevard campus by next fall.

The hospital is “morphing into a destination,” said Dr. Steve Julian, president of the hospital.

The new, 20,000-square-foot medical office building will be situated between the hospital and ambulatory surgery center. Construction will begin next month, Julian said.

There is a hearing scheduled on Sept. 27 to discuss plans for the new building, he added.

The office will house Sentara Family Medicine Suffolk, an occupational health practice and a walk-in clinic, according to Dale Gauding, a Sentara spokesman.

The walk-in clinic is a “brand new concept” adopted by the hospital, Julian said.

The clinic will offer same-day appointments and will serve as a “cost-effective means of service,” Julian said.

“This will make it very convenient for families to access the cardiology and oncology offices,” Julian said.

Earlier this week, the hospital initiated its valet service as a convenient resource for elderly and recovering patients, especially in cases of extreme weather.

The adjustments and new additions made at the hospital are an effort to better cater to the patients.

“This is all part of the master plan to make care seamless,” Julian said.