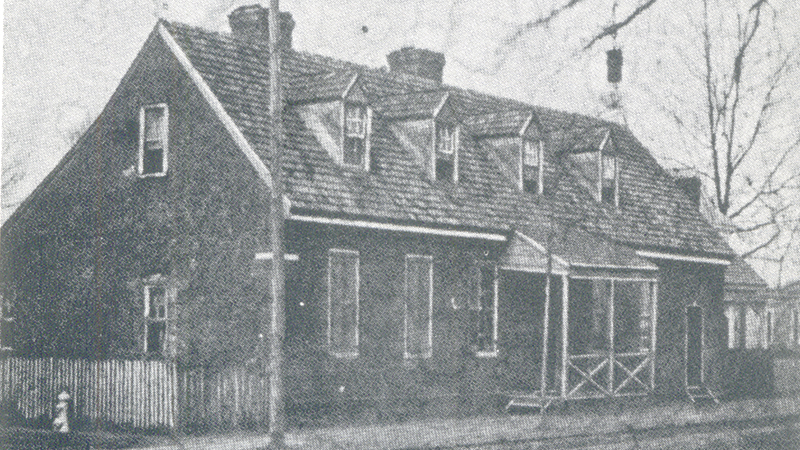 A prominent downtown Suffolk church will celebrate its 150th anniversary this week.

First Baptist Church Mahan Street will celebrate 150 years of ministry to the Suffolk community with a banquet at The Edmonds Center in Portsmouth at 6 p.m. Friday. It will be hosted by Cletus Kassady of the Cletus Kassady Radio Show, and tickets are on sale on the church website, www.fbcmahan.org.

“It has been a fantastic journey, and we are all excited,” Pastor Steven G. Blunt said.

The church began in 1866, one year after the end of the Civil War.

For its first four years, the church was served by a circuit rider, the Rev. E.G. Corprew. Services were held in a house in Cedar Hill Cemetery until 1868, when the congregation moved to a two-room brick house on the corner of what is now North Main and Mahan streets, according to a church history prepared in 1996 for the 130th anniversary.

In 1870, land was given by Alfred Adkins, and the Rev. Jordan Thompson became the first pastor. He and members hewed the logs and constructed the church themselves. Thompson served through 1879.

The Rev. William Gaines served from 1889 to 1911. He founded the Nansemond Collegiate Institute, and in 1892, the church moved to its second home, on Mahan Street.

The Rev. Dr. Isaac E. Williams began serving the church in 1961. He was a graduate of Virginia Union University, Hampton University and Southeastern Baptist Theological Seminary.

“It shows longevity and God’s favor and God’s mercy,” Blunt said of the church’s storied leadership.

The church now has more than 300 actively involved members, who affectionately refer to the church as “112,” a reference to its street address.

“First Baptist has a footprint in a lot of churches here in Suffolk,” Deacon Harvey Whitney said. Several churches split off over the years, either because of distance or disagreement, and those churches also still operate today.

Whitney also said the church has strived to minister to all the needs of its community.

“First Baptist’s emphasis has been on not just the spiritual side of things but the whole person,” he said.

Congregants at First Baptist have touched the city in every area, Whitney and Blunt said. Elected officials, educators, doctors and nurses, lawyers, skilled laborers and more have all been a part of the church.

“Hard work is part of the ethos of the church,” Blunt said.

The church is about to embark on its next journey, which will feature the construction of a new sanctuary next to its current site. The current building will be used for administration.

“We’re a growing church,” Blunt said. “It’s a need, but it also proves where we’ve been.” 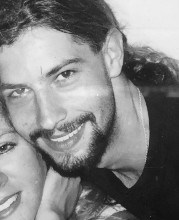 Community gives back for Thanksgiving