Five Suffolk men are among 11 who have been arrested or are wanted on state and federal indictments related to an alleged drug ring uncovered as a result of a child abuse complaint. 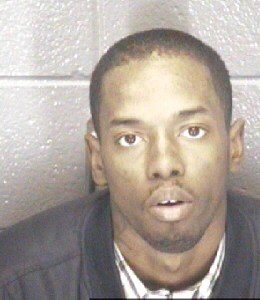 The Isle of Wight Sheriff’s Office announced on Friday that nine men had been arrested and two more are wanted following a months-long investigation into a group it says is responsible for trafficking five kilos of cocaine in Tidewater. 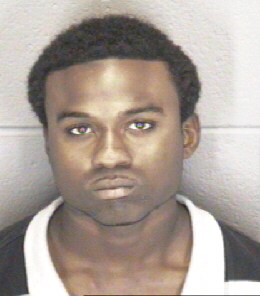 “It’s fairly significant,” Lt. Tommy Potter of the sheriff’s office said Friday in a telephone interview. “In one arrest, we were able to take almost a kilo of cocaine off the street.”

Potter said deputies were investigating claims of child abuse and neglect in the 100 block of Shelter Cove Way in Carrollton and had served a search warrant there when “they literally stumbled across a large quantity of cocaine.” 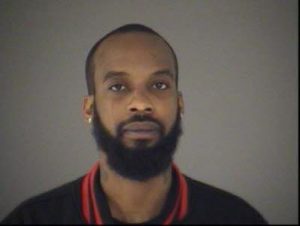 They secured another search warrant for the home, supporting the ensuing drug investigation, “and uncovered a lot of other stuff,” he said. 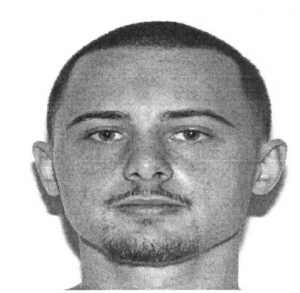 “Information uncovered during those investigations led to additional narcotics investigations throughout the region,” Potter stated in a press release Friday morning.

“Over the past week or two, we began to systematically pick up these individuals,” he said. 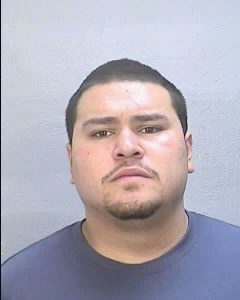 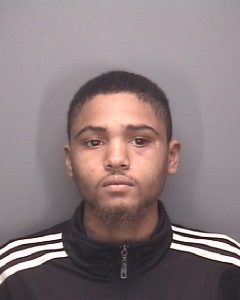 In an interview, Potter said the Isle of Wight Sheriff’s Office had worked with the Department of Homeland Security Investigations, the Meherrin Drug Task Force and various local police departments — including Suffolk police — through the course of the investigation and ensuing arrests. 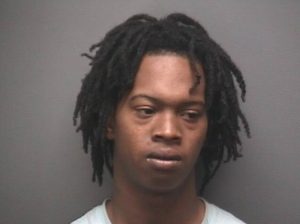 “Once the initial investigation began and arrests were made, we began … seeing patterns where some of these individuals (from Suffolk) would come over to Isle of Wight to sell drugs, and some were sold in Suffolk.”

The Meherrin Drug Task Force includes the Virginia State Police, along with the sheriff’s departments of Isle of Wight and Southampton counties and the police department in Emporia. 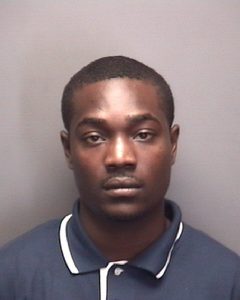 Potter said Homeland Security Investigations was brought into the investigation, because “we realize a lot of these narcotics are coming across our borders.”

In the initial release about the investigation, Potter stated that nearly two kilos of cocaine had been recovered during the investigation and that seven firearms and $50,000 “gained as a direct result of illegal narcotics trafficking” had been seized. 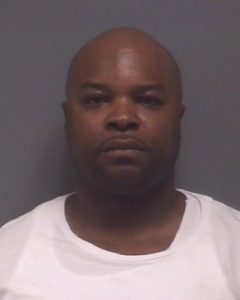 Between the seized drugs and the drugs investigators say had been trafficked through the organization, Potter stated, about $535,000 worth of cocaine had been involved.

“These are not your street-level dealers,” he said in the interview. “These are people who deal in large quantities of drugs and feed these addictions in our communities. We realize as law enforcement that we cannot arrest our way out of the (drug addiction) problem. What we can do is target those people that feed this addiction. Social programs are not going to help these people. These people need incarceration.” 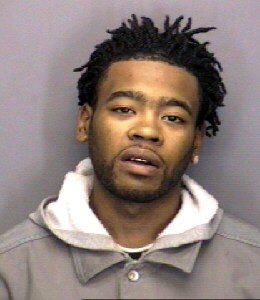 Investigators have filed a total of 16 state narcotics charges against eight of the suspects, Potter said. Eight federal indictments, including at least one weapons charge, have been handed down against three of the suspects.

He has an extensive state criminal record as well, including convictions for maiming and use of a firearm in Hampton in 2003.

He also has a state record that includes grand larceny and possession of cocaine with intent to distribute in Hampton from 2001 and 2003, respectively.

Christian is charged with conspiracy to distribute cocaine.

Thorpe has state charges in Isle of Wight County for three counts of distribution of heroin in November and December 2016. A jury trial is set for July 20-21.

Wood has state charges in Isle of Wight County of distribution of heroin and conspiracy to distribute heroin in December 2016. A trial is set for June 21. He also has a charge in Suffolk of possession with intent to distribute a Schedule I or II drug. The charge is set to go to the grand jury later this month, and a trial has been set for June 1.

Hackett has state charges including two counts of distribution of marijuana. He was indicted by the grand jury earlier this month, and his first court date is April 19.

All of the suspects are currently being held at either Western Tidewater Regional Jail or the Hampton Roads Regional Jail, he said. 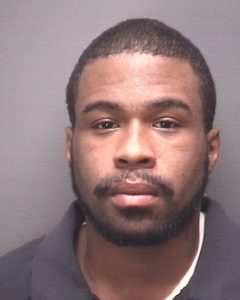 Anyone with information on the locations of Menendez or Turner is asked to contact Crime Line at 1-888-Lock-U-Up. Callers do not have to give their names or appear in court. Tips also can be submitted by visiting www.suffolkva.us/crimelinetips, by texting the word “CRIMES” (274637) with the keyword SPDVATIP or through the TipSoft mobile app. If information leads to an arrest, the tipster could qualify for a reward of up to $1,000.

Check back later for more on this developing story.

A competition to see whether Suffolk or Portsmouth is the fittest will take over two local churches beginning Easter Sunday,... read more