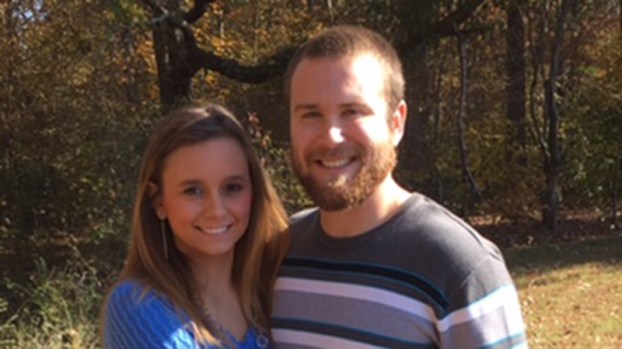 The parents of Kasey Lynn McIntosh and Alexander Scott Feldt have announced their engagement.

McIntosh is the daughter of Doreen and Paul Garrison of Suffolk and Steven and Debra McIntosh of Suffolk. She is the granddaughter of the late Owens and Barbara Daggett and the late Elaine McIntosh.