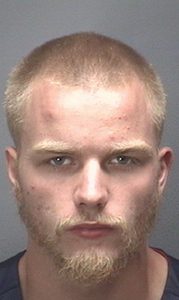 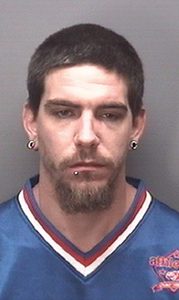 The stabbing was reported at 1:11 a.m. Monday in the 9000 block of First Street, according to a city press release. The victim, 22-year-old Charles Arthur Barnes, was taken by ground ambulance to a local hospital with injuries not considered life-threatening.

Police have arrested and charged Jacob Richard Zeno, 19, of Franklin, with malicious wounding and shoot, stab, cut or wound in commission of a felony and James Kenneth Rhoten Jr., 29, of Courtland, with simple assault.

People interested in becoming a Suffolk Master Gardener can sign up for classes beginning next month and attend interest meetings... read more