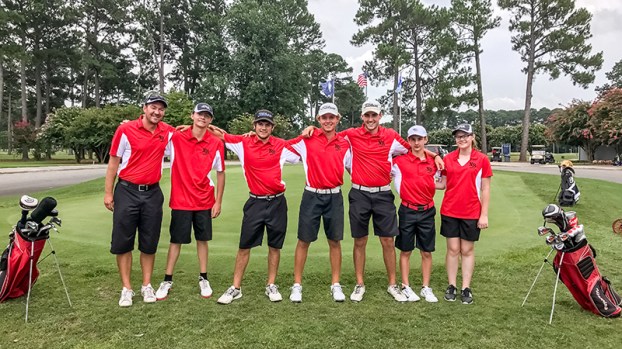 The Warriors once again took the city championship as they defeated both the Cavs and the Bulldogs this season. On Wednesday, Nansemond River shot 361 as a team to defeat King’s Fork 361-411. Jackson Lyons was the medalist of the match, shooting a score of 83. Jack Wolfe and Lyons teamed up to have the best scores of the match.

Junior Jacob Greening also had an impressive match in terms of growth, as he shot his career low.

“We are city champions, which is one thing we always try to achieve,” Warriors coach Brandon Frye said. “We are improving. Everybody played solid and did what they were supposed to do and having players shoot their career lows is always a good thing.”