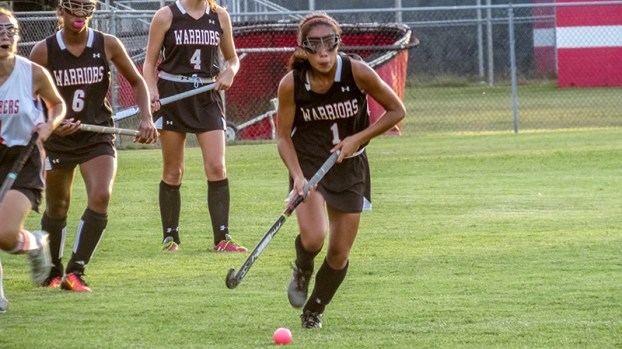 Sarah Rhiel’s four goals helped the Lady Warriors get a 7-0 shutout victory over Indian River. It was the second game of the week the Lady Warriors won. They were supposed to play three games, but one was canceled due to weather.

Rhiel was excited about her performance.

“I felt like my performance was spot on,” she said. “I shot from the top of the circle more, which allowed me to score more. Most of the balls I got were great passes.”

All four Suffolk School teams will be in action this week, with the Bulldogs and Warriors facing off. King’s Fork... read more