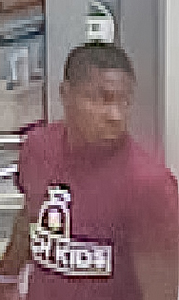 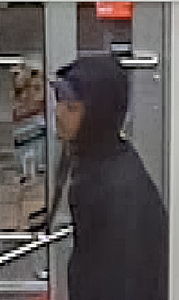 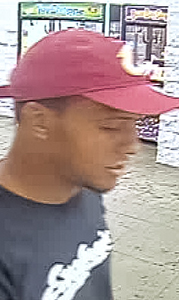 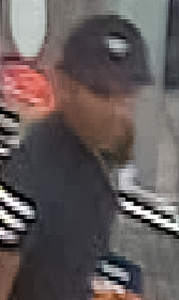 Four subjects captured on surveillance video were allegedly involved in a credit card fraud at Wawa in the 2900 block of Godwin Boulevard on July 7, according to a city press release.

One of them is also a suspect in a credit card fraud that occurred at the Walmart in the 6200 block of College Drive on Aug. 21, according to the release.

Anyone with information is asked to contact Crime Line at 1-888-LOCK-U-UP. Tipsters can also use TipSoft to anonymously submit crime-related tips through the web, a text message or from any Android or iPhone mobile device with the TipSubmit mobile app. Tips can be submitted by visiting suffolkva.us/crimelinetips or by sending a text to “CRIMES” (274637) with the keyword SPDVATIP. Tipsters never have to give their names or appear in court and may be eligible for a reward of up to $1,000.