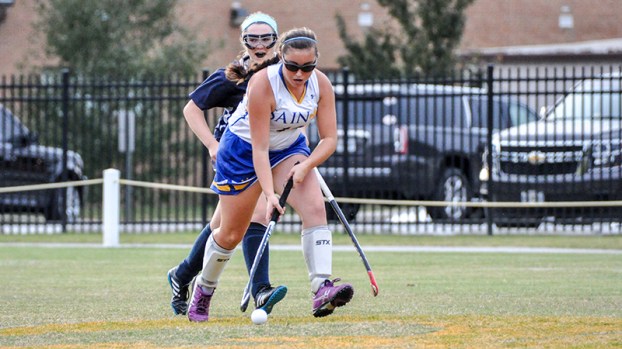 Nansemond-Suffolk Academy finished its season with a 10-5-1 record after being the No. 4 seed in the Virginia Independent Schools Athletic Association state tournament. Lisa Meyers photo

Nansemond-Suffolk Academy finished the season with a 10-5-1 record, an improvement over the 9-12 record from last season. NSA hosted Virginia Episcopal Tuesday afternoon in a state tournament quarterfinals game. VES was the No. 5 seed, while NSA was the No. 4 seed. Virginia Episcopal was able to escape with a 1-0 victory, advancing them to the semifinals.

Despite the playoff loss, NSA finished a strong season under first-year coach Shelby Bourn’s leadership. They were consistently ranked in the top four in the Virginia Independent Schools Athletic Association Division II poll throughout the season. They also won six shutouts.