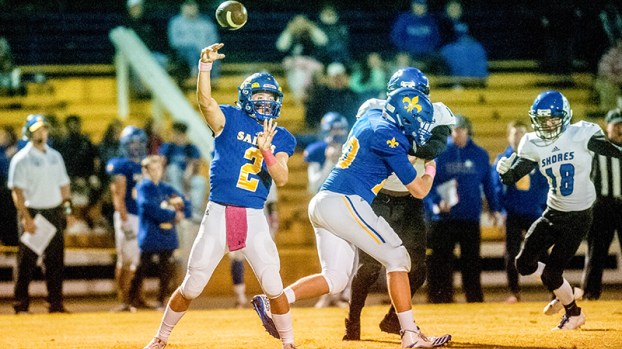 NSA finished a rather successful season this year. They were 6-4 and earned their first winning season under coach Mike Biehl’s direction. Along the way to their six wins, NSA had impressive individual contributions from many of their players.

All of these players were a part of an offense that averaged a shade under 40 points a game. Tew, in particular, made his way on the first team breaking the school’s touchdown record, as he accounted for 50 this season.