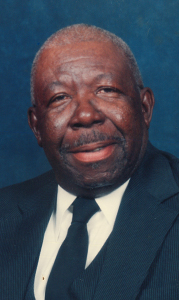 Samuel was employed by Suffolk Public School system until he retired. He was preceded in death by his wife, Anna Cordell Porter; son, Samuel Lee Kindred; and two sisters, Della Washington and Josephine Herring.

Mr. Porter’s visitation will take place from 3 to 7 p.m. on Tuesday at the funeral home. A funeral will take place at 1 p.m. on Wednesday at Lakeview Missionary Baptist Church, and he will be laid to rest at Carver Memorial Cemetery.