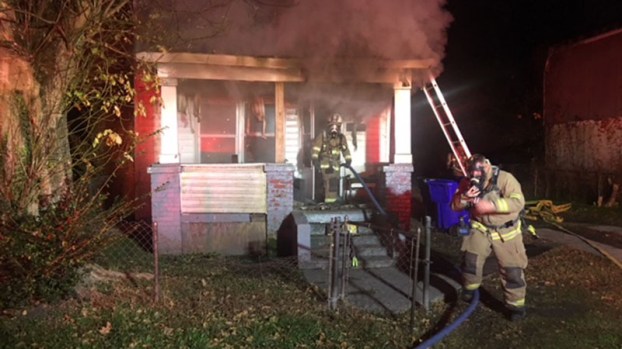 Four people were displaced in a duplex fire on Friday night.

Four adults were displaced from a duplex after a fire on Friday night.

The fire was reported at 10:37 p.m. in the 1000 block of Railroad Avenue, according to a city press release. The first units arrived on scene in the Jericho neighborhood at 10:41 p.m.

Firefighters found heavy fire showing from the first floor of the two-story duplex, the release stated. The residents had evacuated prior to their arrival.

The residents are receiving assistance from the American Red Cross, according to the press release. There were no injuries.

The cause of the fire is undetermined at this time. The fire marshal will investigate.

One of several exchange students in Suffolk Public Schools is challenging assumptions about her culture and improving herself through her... read more