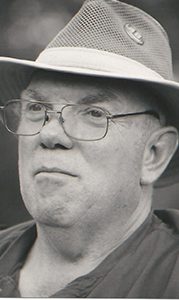 He is predeceased by his parents, Shelton and Ruth Truitt and Laura Belle Brooks; and his brother, Jimmy Truitt. Bill retired from Rose’s Department Store after 44 years and was a lifetime fan of Alabama football … Roll Tide Roll!