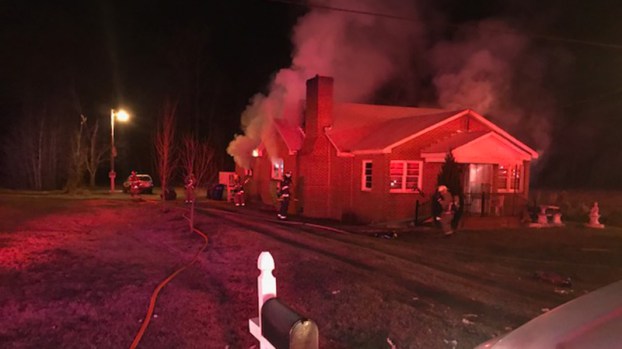 Police are investigating a death related to a fire on Friday morning.

Fire and related death under investigation

Firefighters found an elderly man dead when they responded to a fire at his Holland-area home early Friday.

The fire in the 7600 block of South Quay Road was reported at 5:45 a.m., according to the press release. The first units arrived at 5:52 a.m. to find heavy smoke and fire coming from the back side of the home.

The Suffolk Fire Marshal’s Office has ruled the cause of the fire to be accidental, the press release stated. The occupant reportedly was using a stove to heat the home, and combustible material was located too close to the heat source.

Westbound Route 58 was closed for about five hours as crews worked the scene. Carrsville Volunteer Fire Department responded to the incident along with Suffolk Fire & Rescue units.

Educators from the Virginia Air and Space Center showed a class of fifth-graders from Nansemond Parkway Elementary School some interesting... read more