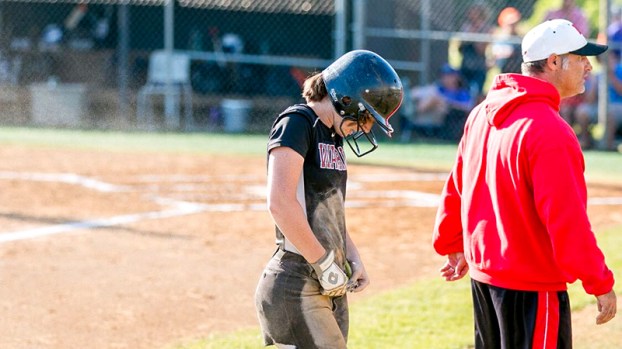 Even though Rogers’ senior year of high school is over, she is continuing to receive accolades. For the second year in a row, she was a first team All-State selection. The future Liberty Flame finished up her senior season as a lead-off hitter with a .433 batting average and .544 on-base percentage to go along with 18 runs scored, nine RBIs and two home runs.

“We had a great season last year and, because we went so far, I was fortunate enough to make All-State,” Roger said. “This year I just wanted to achieve the same accolades. We are surrounded with great softball players, and it’s an honor to be selected again. I couldn’t do it without my teammates or coaches.”

The recent Nansemond River graduate was a two-sport standout athlete and finished up her high school softball career with some impressive individual honors. She was a four-time first team All-Conference or All-District player. She is a four-time All-Region player, which includes two first team selections and two second team selections, and now finishes as a two-time first team All-State selection. She spent all four years playing for her father and NRHS head coach Gabe Rogers.

“My dad is the best coach I’ve ever had,” Rogers said. “We butt heads sometimes, but it was the greatest thing to be able to play with him. I am really happy with my softball achievements, and I am most definitely looking forward to the future.”

Rogers believes that her accomplishments can serve as motivation to the underclassmen that she played with this season. She was one of two seniors on the team this year.

“Definitely, it was our job to set a standard,” Rogers said. “I wanted to help show how Nansemond River softball was supposed to be played, and I hope they can carry that into further seasons.”