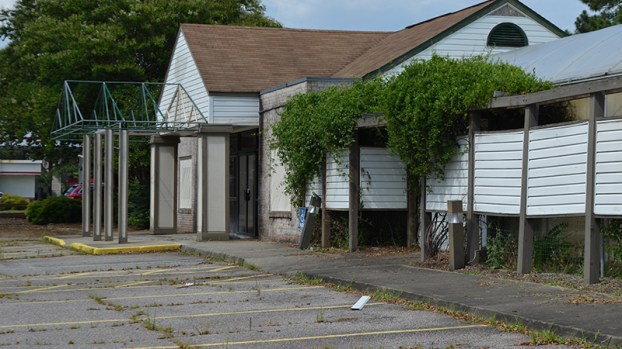 Family Medicine Healthcare will debut its new office at the former location of McDonald Garden Center in Western Branch next summer.

From gardening to medicine in Western Branch

The former location of McDonald Garden Center in Western Branch was sold earlier this month for $1.7 million and will be occupied by Family Medicine Healthcare.

McDonald closed its Western Branch location last summer after 25 years of business in the community because of declining sales, president Mark Anderson told the Suffolk News-Herald in May 2017. The company also closed its flagship location in Hampton and opened a new location on Great Neck Road last fall.

Family Medicine Healthcare’s office manager Graisse Abdelshaheed explained that the purchase was made because the practice outgrew its current 4,000-square-foot building on Portsmouth Boulevard, less than a mile down the road.

Abdelshaheed said in a phone interview that the practice began in 2004 with one doctor and moved to its current location in 2009, where they started with approximately 3,000 patients. They currently have about four doctors, a gastroenterologist and 9,000 patients.

“I’ve had patients asking me for more space — parking spaces, exam rooms and facilities — and that’s what we’re trying to do,” she said.

The greenhouse and rental house at the purchased location will be demolished to make way for a 9,000-square-foot medical office. The eco-friendly building will have a covered and canopied drive-through area, a spacious reception area, 15 exam rooms, three procedure rooms and additional space for staff.

“Hopefully this new location will be convenient and more easily accessible for the folks traveling to see us,” Abdelshaheed said.

Groundbreaking for the new location is expected to begin this August and be finished by June or July 2019. Future expansion plans include a 10,000-square-foot, landscaped courtyard and green space.

Abdelshaheed could not confirm any plans for the practice’s current building.

The Suffolk Education Foundation recently its financial support of classroom instructional programs that will impact more than 2,500 students during... read more