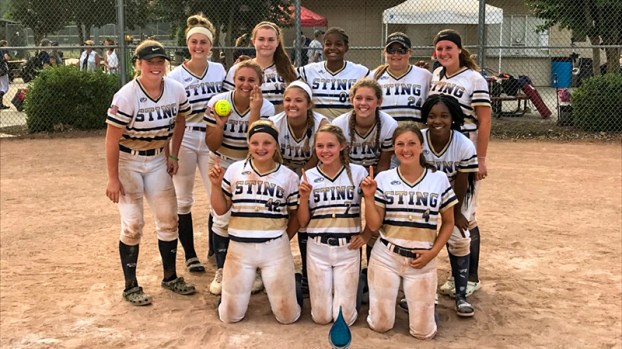 The USA Softball Association tournament featured about 12 teams, and the Sting were able to come out victorious — an even more impressive feat when considering they competed in the 18U bracket. Coach Clinton Presson was proud to see what his team was able to accomplish last weekend.

“The whole experience was great,” Presson said. “The complex was beautiful. The tournament director was great. The girls did well, and they played very good defense, and offensively we did enough to win.”

The Sting won the tournament and allowed only a combined five runs out of all of their games. The team features four Suffolk natives in Paige Breneman, Er’ron Burton, Krysten Haley and Baxley Lockhart.

“It was a total group effort,” Presson said. “The girls played really well, and everyone stepped up, and it was a group effort on defense.”

Right now, the Sting are preparing to head back to the Carolinas to play in a showcase in front of some college coaches. Presson has been happy with the way his girls have played.

“They have done really well so far this year. I have been very pleased,” he said. “They have worked really hard in the offseason. In the fall in the offseason, the girls have stayed in shape and worked out together as a team and things like that.”

Two Suffolk natives will be competing in the Virginia Commonwealth Games at Liberty University this weekend. The baseball competition... read more