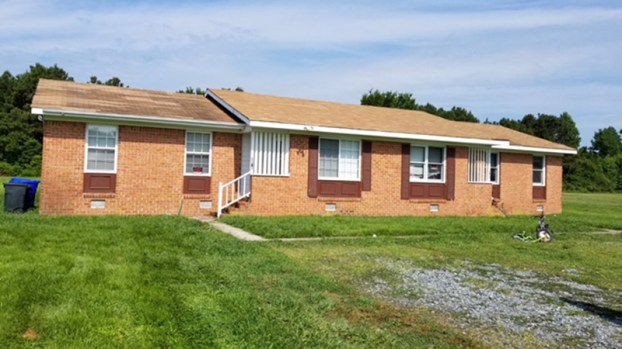 A family of six — two adults and four children — were displaced due to a residential fire Wednesday morning on White Marsh Road.

Fire units arrived in the 1800 block of White Marsh Road after being alerted of a fire in a single-story duplex, according to a press release. It was reported at 9:13 a.m., and the first units arrived on scene at 9:19 a.m.

Upon arrival, firefighters found light smoke showing from the front entrance of one unit of the duplex. Occupants from the duplex had evacuated before firefighters arrived.

While the fire was contained in the kitchen, there was moderate smoke damage to the rest of the residence. Fire and smoke did not affect the other residence.

The American Red Cross is aiding the family of six.

The Fire Marshal’s Office will be handling the investigation.