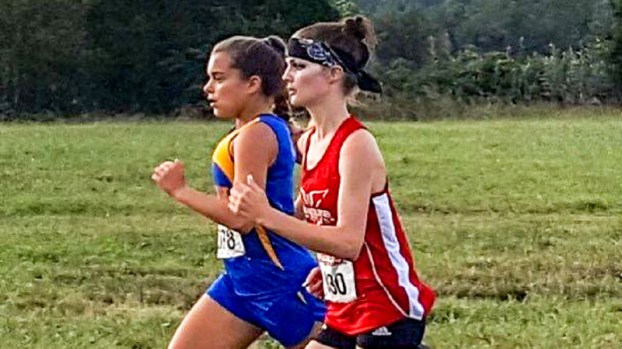 The Nansemond River High School cross country team made strides this season, including having a runner in the state meet.

Brian Kershasky is about to wrap up his second season as the coach of the Warriors cross country team. The one meet left of the season is the state meet, where Danielle Perry hopes for a strong finish.

Perry transferred into Nansemond River this year after moving from Pennsylvania. She immediately came in and became a team leader and well-liked by her teammates and her coaches. Kershasky is confident that she will show well at the meet.

The Class 5 state meet will be on Saturday in Great Plains.

“The regular season was fun,” he said. “We didn’t have a lot of great finishes in terms of competition with the other teams, but we made a lot of personal strides and a lot of personal growth. I think the future looks bright for many of our young runners.”

As a coach, Kershasky still believes he has a lot to learn, but he is looking forward to an even better third season with the team in 2019.