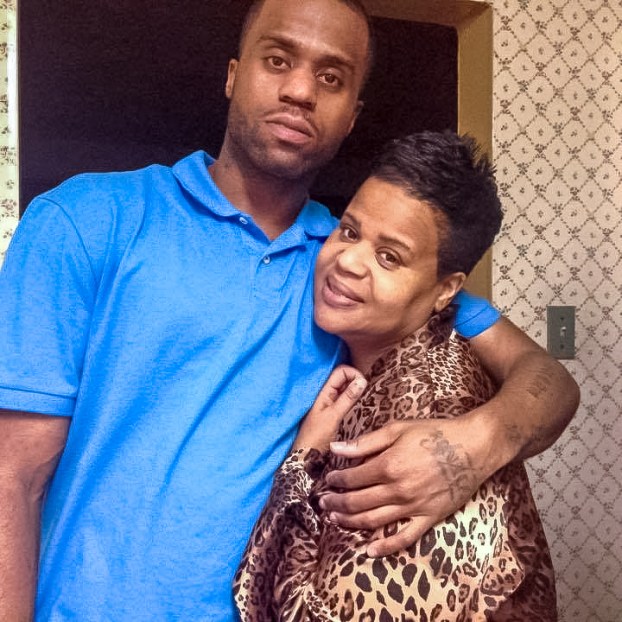 Three years after the disappearance of Quantez Russell, his family is still praying to hear some news.

“It’s just hard for me personally because I don’t know where he is, and if the family could get closure as far as where he is and if he is deceased, we want to put him to rest,” said his mother Joan Turner.

Russell went missing in Newport News on Nov. 11, 2015, after reportedly being shot, and since then Turner hasn’t received any new information from law enforcement, family or friends.

Over the course of the last three years, Turner has worked hard to keep her son’s name alive, and in doing so she hopes that someone will remember something or feel compelled to tell the truth about the situation.

Turner and her family are trying to make some good out of the situation. They have done an anti-gang forum and established a scholarship fund in Russell’s name. The family will start working on the scholarship again in January, and those that wish to donate can do so at any time at a SunTrust bank.

Now Turner wants to start doing speaking engagements with youth in the area.

“I would like to speak to different groups of people on my own and talk about drugs, guns and gang activity,” Turner said.

It’s important for her to educate young children about gang activity and the dangers of illegal activity.

“He (Quantez) told me he was a Blood member. I want people to understand that being part of that can affect your life and your family’s life as well,” Turner said. “I think it is important to talk about, because I can show my real life story with parents and kids. They need to see that the choices and decisions they make can affect them and the ones they leave behind.”

Russell began being teased for his appearance in seventh grade, and after a year of being teased he was approached by Blood members. He didn’t feel accepted anywhere else, and he joined because he wanted to be a part of something, Turner said.

Turner hopes that spreading a message about individuality and kindness will help children stay away from gang activity, guns and drugs.

Both local and regional farmers have dealt with wet conditions so far this fall, from tropical storm systems to more... read more