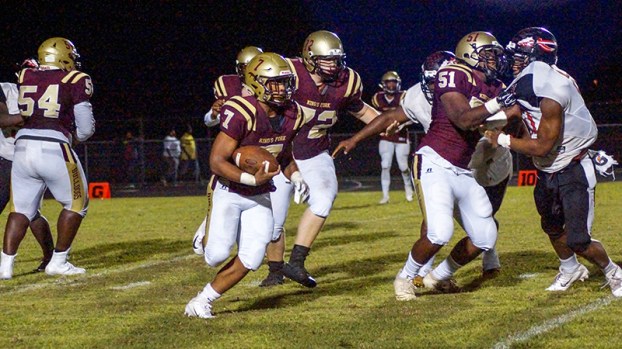 For the second straight year, the Bulldogs have a wealth of players on the All-Region team, and some could be in line for All-State honors as well.

Cavs win second in a row