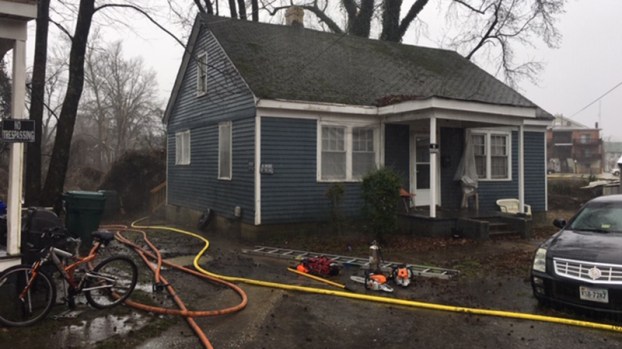 Two people were displaced after a fire on Grayson Court on Thursday morning. (City of Suffolk photo)

Two people were displaced from their home after a fire on Thursday morning.

Arriving units found light smoke showing from the basement area, the press release stated. No occupants were home at the time. The fire was contained to the basement and marked under control at 11:06 a.m.

Two occupants were displaced and are being assisted by the American Red Cross. There were no injuries.

Families across Hampton Roads and the rest of the United States are struggling in the midst of the longest government... read more