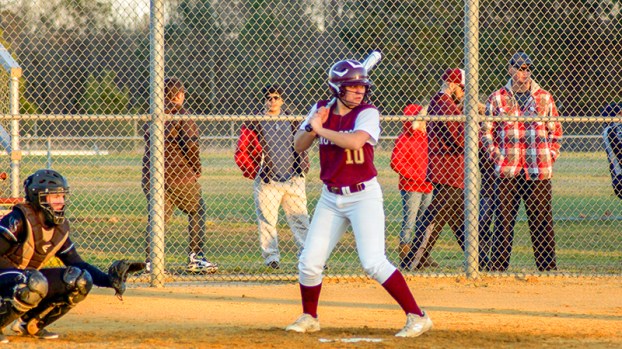 From the circle, Cali Hinnant pitched another solid game, striking out eight and giving up four hits. Baxley Lockhart hit a home run for the Lady Bulldogs as she went 2-3 with two RBIs, a home run and three runs. Amaya Allen was 2-4 with a run and two RBIs. Amanda Lejia was 3-3 and Hanna Williamson was 2-3. Hinant was also 2-3 from the plate with three runs.

“It was another good win for us,” Coach Tommy Hinnant said. “The entire team really represented the school well.”

King’s Fork will try to make it three in a row against Hickory High School on the road Thursday evening.