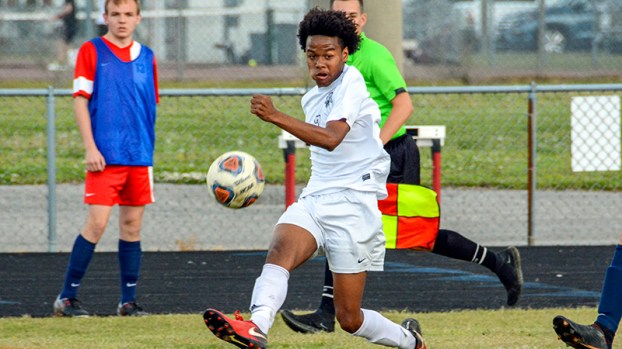 The Warriors start their season off 1-0 after the shutout. Nansemond River didn’t waste any time getting its first goal of the season when Douglas Hill knocked in a header off of a free kick. Taylor Jones picked up the second goal of the half for Nansemond River at the 20-minute mark, and Tucker Leverone scored in the first half, giving the Warriors a 3-0 lead.

Leverone and Jones both added goals in the second half while Justin Borggren scored as well. Leverone also finished with two assists. Morgan Magrisi and Brandon Huynh were on the shutout.

Nansemond River will take on Grafton High School next Wednesday.

The Nansemond-Suffolk Academy boys’ lacrosse team got its second win of the season against First Flight High School at home... read more