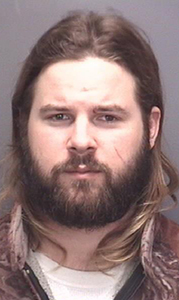 UPDATE: McKee has been safely located.

William Andell McKee, 26, has not been seen or heard from in two days, his family told police. According to a city press release, a family member said McKee left home on his way to work but didn’t report to work or return home. McKee has a medical condition that requires medication he does not have with him, making him endangered.

McKee contacted the Suffolk Police Department about 9 p.m. Friday because his vehicle was having mechanical issues in the area of Northgate Commerce Parkway, according to the release. That was before he was reported missing. Officers have checked the same area to no avail.

Call 911 or your local police department if you see McKee.