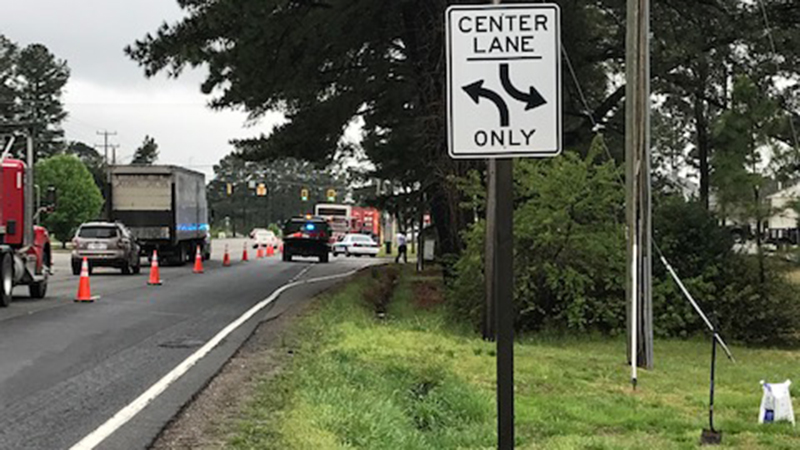 UPDATE: The road has reopened.

Earlier: A sudden stop caused a fuel tank rupture to a tractor-trailer on Holland Road Tuesday morning, resulting in a hazardous materials spill.

The incident was reported at 7:15 a.m. It happened near the intersection with Grove Avenue, according to a city press release. There were no injuries.

First responders were able to contain the diesel fuel spill to the adjacent drainage ditch, the press release stated. Fire Marshal Chuck Chapin said there is no danger to the public or waterways.