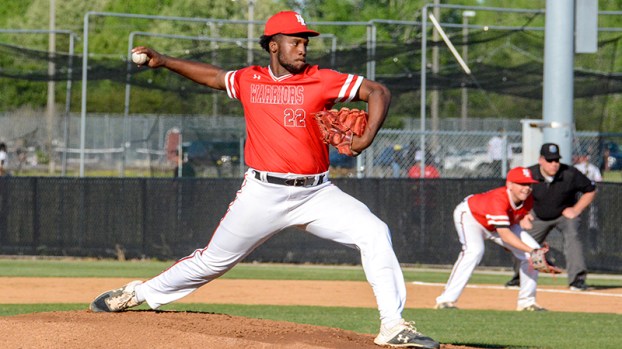 Warriors pitch shut out against Tigers

The Warriors snapped a two-game skid with the victory over Oscar Smith on the road. Nansemond River scored all six of their runs in the fifth and sixth innings combined. Malcom Perry, Bryson Dansberry and Ben Grady all drove in runs during the sixth.

Caleb Pittman and Daulton Manning both handled pitching duties, with Pittman getting the win. Pittman struck out seven, and Manning finished the game off, striking out one.

The win puts Nansemond River at 11-4 on the season. The Warriors will take on Great Bridge High School on the road at 5:30 p.m. Thursday. In the last matchup, Nansemond River took a 5-2 win.