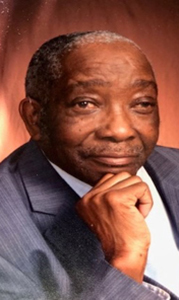 James C. Vines Jr., 78, died Wednesday, April 29, 2019, at Sentara Obici Hospital. He was a native of Windsor and had been a resident for all of his life. James C. Vines Jr. retired from the Newport News Shipyard, where he was a sheet metal specialist, on Sept. 30, 2003, as a steel worker after 40 years of service. He was a member of Christian Home Baptist Church. He was also a member of the Elks Lodge of Windsor. He was also a trustee of Morning Star Baptist Church.