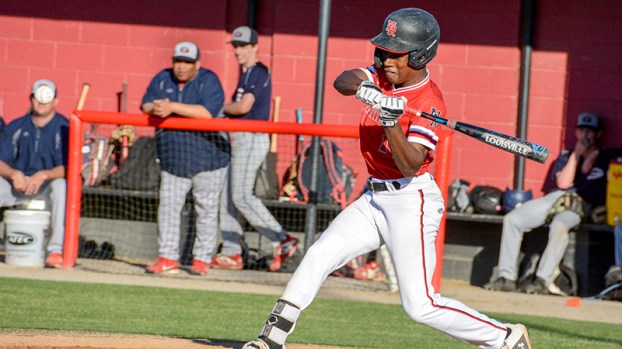 Cameron Pittman had two hits in Nansemond River’s win over Lakeland. The Warriors take the season series 2-0 against their rivals.

The Warriors have won three of their last four games and move to 13-5 on the season, getting the season-sweep against the Cavaliers.

After both teams went scoreless through the first two innings, Nansemond River scored twice in the third, and two more in the fifth.

Ben Grady, Tristian Williams and Gavin Gregory all handled pitching duties for the Warriors, with Grady taking the win on the mound. Grady pitched four innings and struck out three. Noah Boone, despite striking out five, took the loss for the Cavaliers, as he and Tyler Spencer shared pitching duties.

A walk-off hit in the ninth inning sealed the deal for Nansemond-Suffolk Academy’s softball team as it advanced to the... read more