Man swims to shore after crash 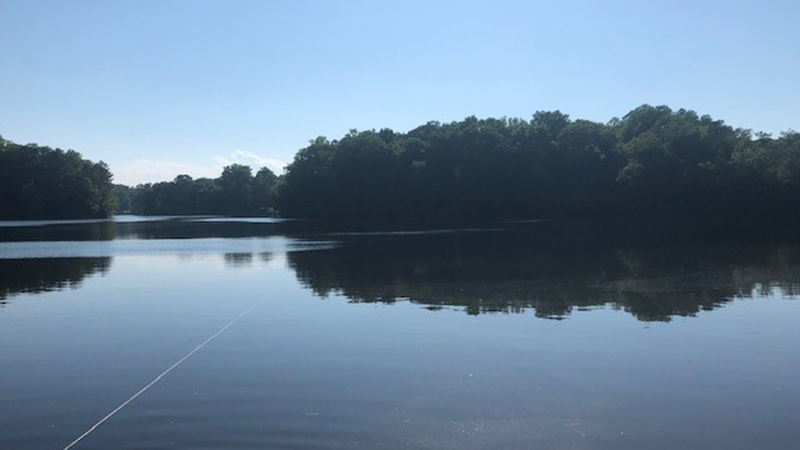 A man swam to shore after his car landed in the lake off Pitchkettle Road. (City of Suffolk photo)

A man was able to swim to shore after his car wound up in the water after a crash.

Suffolk Police and Suffolk Fire & Rescue responded to the scene of a single-vehicle crash in the 400 block of Pitchkettle Road after it was reported at 3:18 p.m. Saturday, according to a city press release.

The vehicle landed in a lake, and the adult male driver was able to swim to shore, the press release stated. No injuries were reported.

The cause of the crash is under investigation.