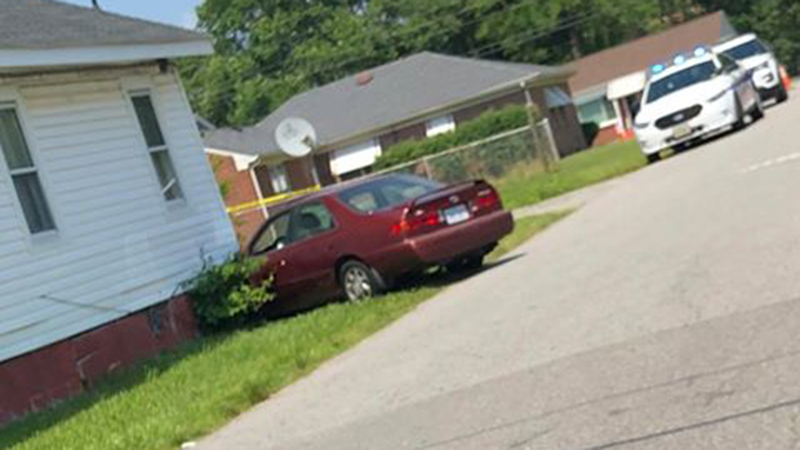 A house on White Marsh Road had to be evacuated Sunday morning after a car struck it.

Suffolk Police and Suffolk Fire & Rescue responded to the report at 11:56 a.m. in the 1000 block of White Marsh Road, according to a city press release.

A single vehicle struck a residence and caused structural damage to the home, the press release stated. There were no injuries as a result of the accident.

Suffolk Planning & Community Development staff responded and determined the residence should be evacuated until repairs could be completed, the press release stated.

The adult female driver of the vehicle was charged with reckless driving and driving without a valid driver’s license.

Man swims to shore after crash