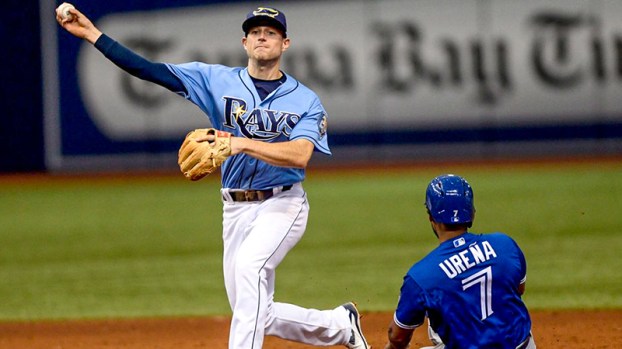 Brandon Lowe is leading the American League in the most recent MLB.com Rookie of the Year poll.

The Suffolk native and former Nansemond River High School standout is continuing to shine for the Tampa Bay Rays. In the second AL poll of the season, Lowe came in at No. 1 after consistently being a force behind the plate for Tampa Bay.

He currently leads the Rays with 14 home runs. Among rookies, he is second in home runs and extra base hits. He also has only two errors, which is among the fewest by second basemen in the whole league.

Not only has Lowe being getting significant consideration in the race for Rookie of the Year, but most think he could also end up an All-Star this season at second base. After just 43 games with the team last year, the Rays felt like they saw all they needed to see from Lowe to hand him a six-year, $24 million extension with the team.

It comes as no surprise that Lowe has been able show his hitting prowess in the majors after showing an uncanny ability to hit in his time in the minors. At Nansemond River, Lowe was an All-District, All-Region and All-State performer before going on to star at the University of Maryland.