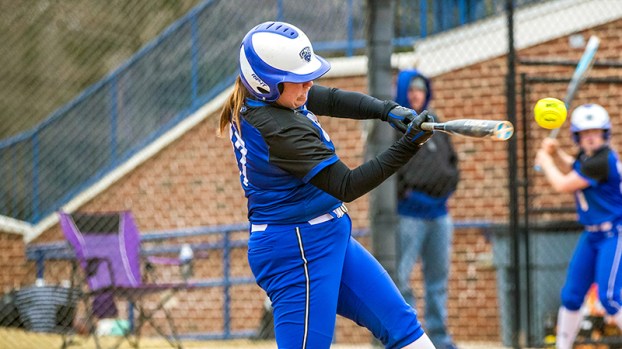 The NCAA Division III softball season was filled with stiff competition that featured what many considered upsets in route to the national title. Randolph-Macon College, with two Suffolk natives on the team, advanced to the national championship game by defeating Christopher Newport University in the semifinals. RMC went on to lose in the title series, but it could have very well been CNU playing.

CNU finished with a 37-9 record this season, winning a conference title and working its way to a semifinal finish in the NCAA tournament. During CNU’s big season, Savage played in 36 games and started 28 games at catcher. She finished her junior season with 23 hits, 16 RBIs and seven runs. She also had two home runs despite struggling at the plate.

“I had dealt with a few mental things that affected my confidence at the plate,” she said. “Mentality plays a very important role in this game, and if your mentality isn’t strong, you won’t succeed. However, I had so much fun being a part of the run we had. It hadn’t been done at CNU in a long time.”

“Any award for performance is a sign of good work,” she said. “I was just harder on myself this year because I had more on my plate, but it’s all about managing, and I’m grateful to have received that award.”

Heading into her senior season, Savage knows to have the season she’d like, she has to put less pressure on herself. CNU will be returning most of the same team next year.

At Nansemond River, Savage was an All-District, All-Region and All-State selection while also helping them to conference titles and a regional title.

The offseason has been a strong one for rising King’s Fork High School senior DeVaughn Orr in terms of interest... read more