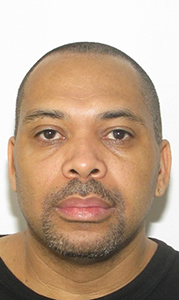 A Suffolk man last seen on June 15 was found dead in Chesapeake over the weekend, according to Chesapeake Police.

Suffolk Police stated on Thursday they were seeking the public’s assistance locating Allen. He was last seen at his residence in the 800 block of Moore Farm Lane on June 15. He was in contact with his family on June 16 by cell phone, but it was no longer working as of Thursday.

Suffolk Police said Saturday that Allen had been located, but did not indicate he was deceased. Chesapeake Police confirmed his death on Monday.