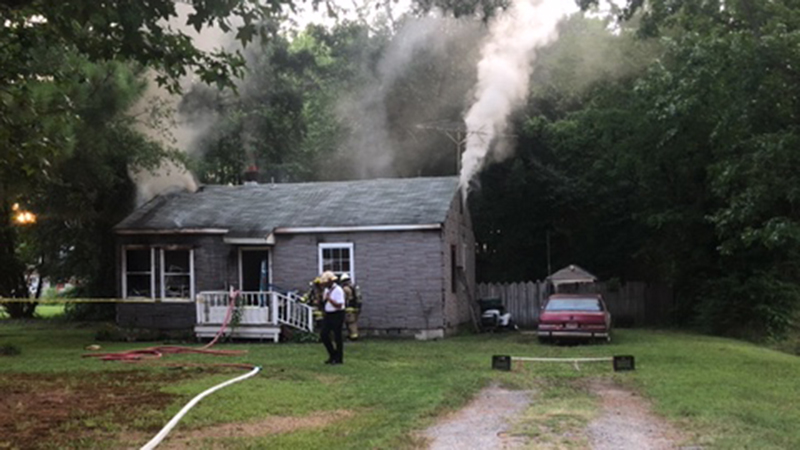 A Suffolk firefighter was taken for evaluation at a hospital following a fire on Crittenden Road Saturday evening.

Suffolk Fire & Rescue units responded to a call in the 6900 block of Crittenden Road, according to a city press release. A passerby noticed smoke at the home and reported it at 7:44 p.m., and the first unit arrived at 7:50 p.m.

Firefighters found heavy fire and smoke showing, the release stated. No one was at home at the time the fire occurred. One firefighter was treated on scene for an injury not considered life-threatening and was taken for further medical evaluation.

One person was displaced and will be assisted by the American Red Cross.