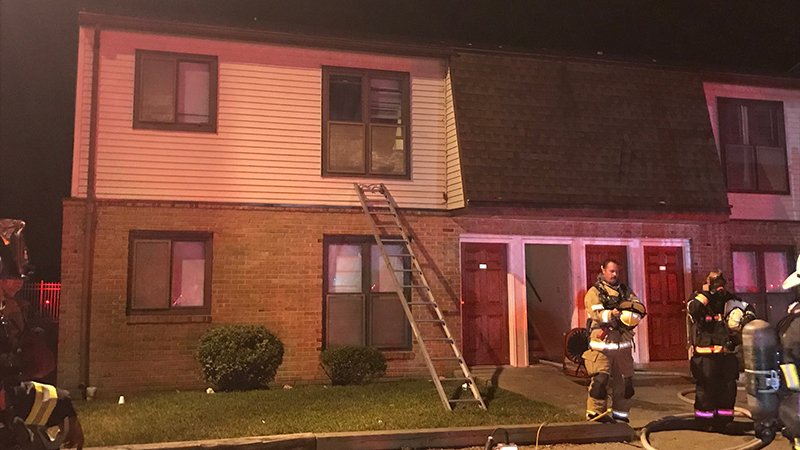 An accidental cooking fire brought firefighters out to Hoffler Apartments on Sunday night.

The fire in the 2200 block of East Washington Street was reported at 8:04 p.m., according to a city press release.

The first units arrived at 8:10 p.m. and found smoke showing from an upstairs apartment in the two-story building, the press release stated.

The small fire was contained to the kitchen area of the unit and marked under control at 8:22 p.m., the press release stated. Nobody was injured or displaced.