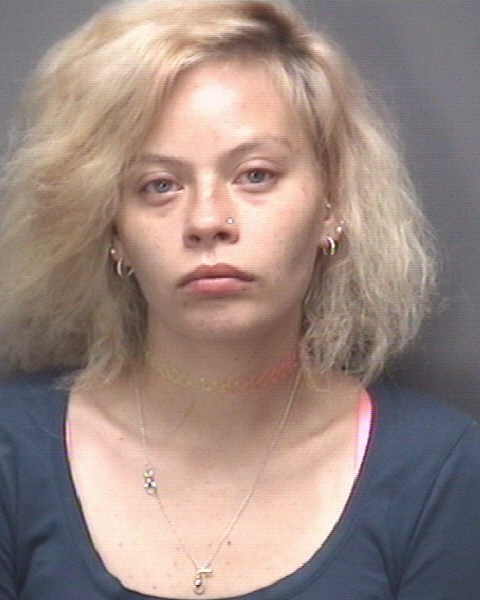 A Suffolk woman has been charged with multiple felonies after police say a 7-year-old was observed at school with “obvious physical injuries.”

Jessica Renee Carpenter, 26, is charged with two counts of abduction and kidnapping due to the method allegedly used to physically restrain the child, according to a city press release. She also is charged with three counts of abuse and neglect of children and one each of cruelty and injuries to children, felonious assault and conspiracy to commit a felony.

The press release stated the investigation began on Wednesday when school personnel observed the injuries on the girl. The child was transported to a hospital for treatment of her injuries.

The investigation remains ongoing, and additional charges may be filed, the press release stated. No further information is available for release at this time.

No injuries in Wednesday morning crash