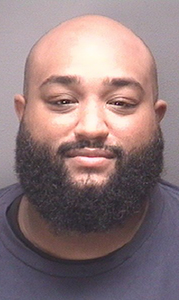 A Suffolk man has been arrested on multiple charges of sexual abuse involving two known juvenile females, according to a city press release.

Timothy Jose Ortiz, 29, was arrested Monday on charges including object sexual penetration, two counts of aggravated sexual battery, two counts of indecent liberties with child by custodian, and two counts of cruelty and injuries to children, the press release stated.

He is being held without bond at the Western Tidewater Regional Jail.

The investigations remains ongoing, and no further information is available, the release stated.