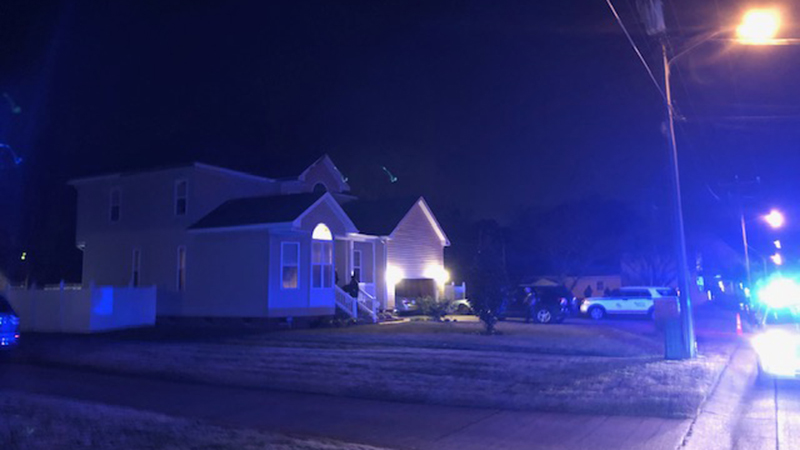 A woman was injured in a County Street home Wednesday night. (City of Suffolk photo)

An elderly woman was seriously injured in one of two shootings that happened late Wednesday night.

Police are on the scene investigating two shooting incidents, according to a city press release. Police received multiple calls at 9:47 p.m. advising of a shooting into a residence in the 600 block of County Street and one into a residence a block and a half away in the 300 block of Hunter Street in the South Suffolk neighborhood.

An elderly adult female in the County Street residence was struck by gunfire and was airlifted by Nightingale to a hospital suffering from serious injuries.

No one was injured in the Hunter Street shooting, the release stated.

EDA advised to get own attorney