Christiansen to play in NFLPA game 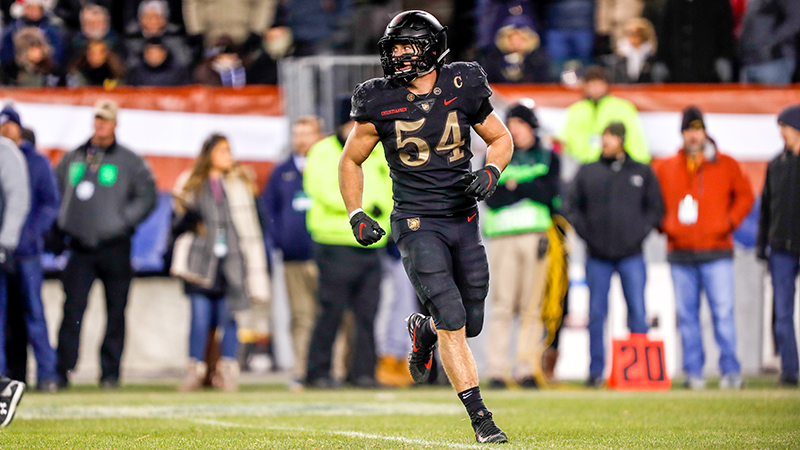 Cole Christiansen will play in the NFL Players Association Collegiate Bowl in January. The former Nansemond-Suffolk Academy standout will have the chance to play in front of NFL scouts and learn about the business side of an NFL career. (Army Photo)

The former Nansemond-Suffolk Academy standout and senior at Army at West Point has some big things coming up over the course of the next month. He was invited to play in the upcoming bowl game Jan. 18 in California. The NFLPA is a game where college players eligible for the NFL draft are invited to play in an All-Star game that features practices and games in front of NFL scouts.

The event is used to help players prepare for the NFL draft. During the week preceding the game, the NFLPA provides an introduction to the players’ union and educates players on the business side of an NFL career. Current and former NFL players are invited to attend the week’s events to share their NFL experiences with the potential draftees.

Christiansen will soon wrap up a senior season in which he had more than five games with double-digit tackles. He has more than 100 total tackles to go along with two sacks. He is tied for 13th nationally in tackles and stops. Christiansen was recently a semifinalist for the Lott IMPACT Trophy, which goes to the defensive player that makes the most impact on their team on and off the field.

At NSA, Christiansen was a state champion on the football field and a two-time Defensive Player of the Year.