A Suffolk man has been charged in an arson case from a fire last week. 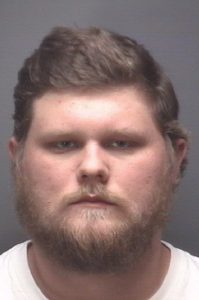 Riley Sadler Lewis, 18, is charged with burning or destroying dwelling and breaking and entering with intent to commit arson, according to a city press release. Both are felonies.

The charges relate to a fire on Dec. 12 in the 4900 block of Deer Path Road. A single-story, old, abandoned farmhouse was damaged in the fire, which was reported at 11:28 p.m. that night.

The Fire Marshal’s Office determined the cause to be arson earlier this week.