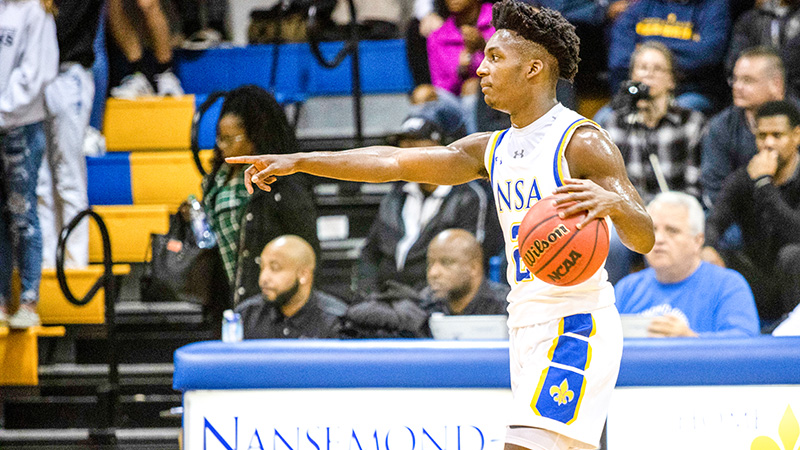 The Saints went to 14-4 on the season with a road conference win Tuesday night. In the double-digit win, the Saints had three players in double figures. Kaleb Brown led with 13 points, while Grant Lopez added 12 points, including 4-of-7 shooting from the three-point line. George Pettaway had nine points and dished out 13 assists.

After being up only two in the first quarter, the Saints limited Norfolk Academy to only four points in the second quarter. In the most recent Virginia Independent Schools Athletic Association poll, NSA was ranked No. 6, but only a couple of points separated them from the No. 4 ranking.