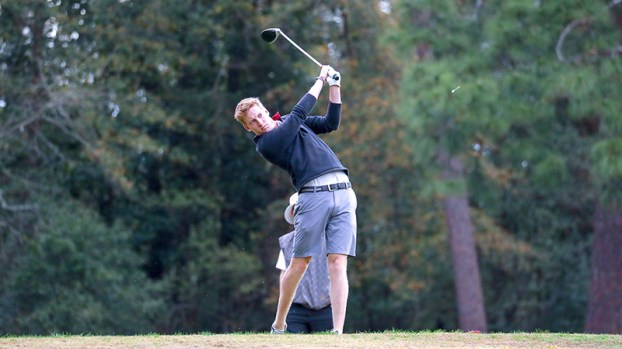 Suffolk native Trey Wren had his talents on display down in Florida on Tuesday as he competed in a Minor League Golf Tour mini-event. The mini-event was composed of one round, which was filled with a lot of good talent from all over the country. Wren parred the first extra hole Tuesday to win a playoff for his first victory. He squeezed past Evan Grenus of Glastonbury, Conn., after they tied at four-under-par 67 at Abacoa Golf Club. It was Wren’s first individual tournament win since before college.

“I hadn’t won anything individually since before college, which is kind of crazy,” Wren said. “I had had so many weeks in contention or had been leading after a few rounds but hadn’t actually individually won a tournament since junior golf. I beat a good field of players, so it was definitely encouraging for me.”

In the playoff, both missed the green at the par-4 first hole. Wren chipped to within two feet and after Grenus missed his 12-footer, Wren sank his par putt for the victory. The Suffolk native finished with five birdies and a bogey in regulation.

Wren is close to a year removed from his final season for Temple University; he turned pro during the summer. During his final season at Temple, he placed top 10 in six of the team’s 12 tournaments. He also had a 72.09 stroke average, which ranks third on the Owls’ single-season list.

Since then, Wren has felt like the progress in his game is right where it needs to be.

“Things have been going well, and my game has been getting better and better,” he said.

At NSA, Wren was the State Player of the Year and helped NSA to multiple team state titles during his tenure.