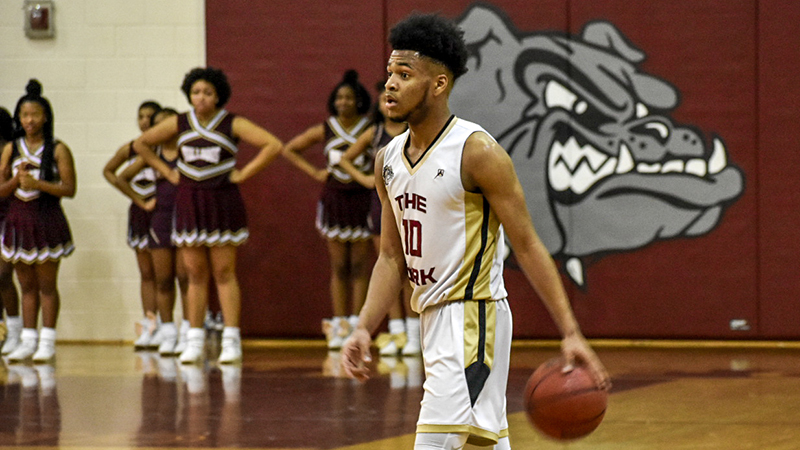 Eight players across the Suffolk Public Schools were selected to the All-District teams.

It was another solid year for boys’ hoops in Suffolk, which was evident by the number of selections for the Southeastern District teams. In the standings, King’s Fork High School finished second in the district, while Lakeland High School and Nansemond River High School finished fourth and fifth, respectively.

King’s Fork led the way with the most selections, headlined by Jayden Epps as the Southeastern District Player of the Year. It is the second straight season the Bulldogs had the district player of the year, as Keontae Boyette won the award last season.

Epps was top-two in the district in scoring, and he had a district high of 46 in a win over Nansemond River to start the season.

Lakeland had three selections, with Clint Wright Jr. being chosen first team and Keimari Artis and Ray Bellamy being selected to the second team. It is Wright’s second straight first team selection.

Justin Fatherly, a first team selection, was the lone selection for Nansemond River. Fatherly was one of the top scorers in South Hampton Roads for this season. Luke Williamson was an honorable mention for the Warriors.